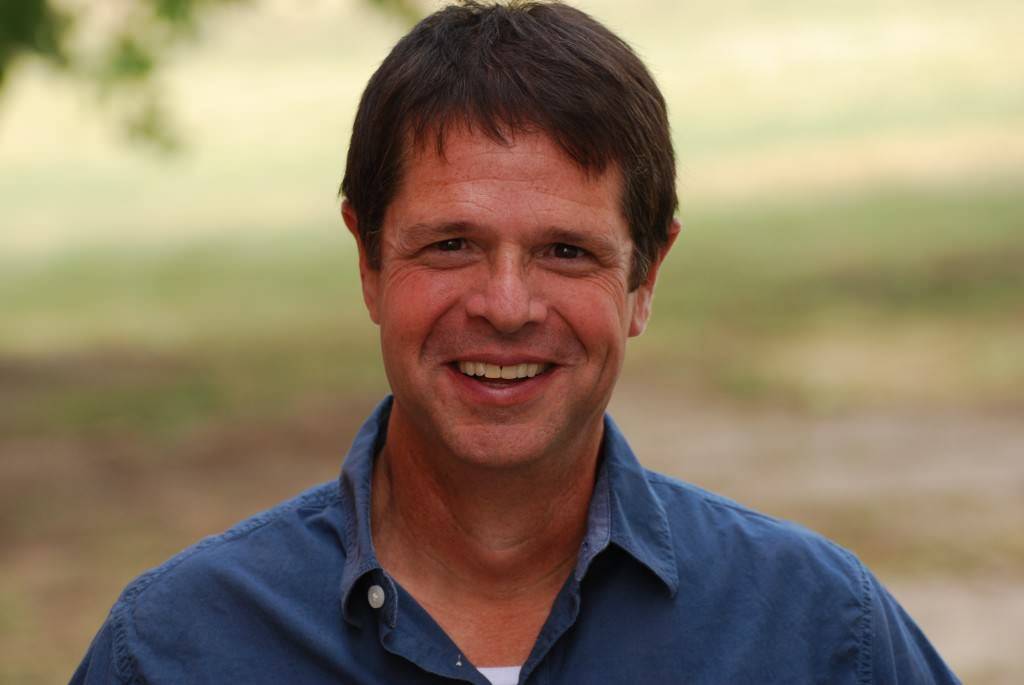 Tom Ossowski teaches in the BFA Music Theatre Program at Florida State University, is the Producing Artistic Director for the Post Playhouse at Fort Robinson State Park in Nebraska and is on the faculty at The Central Academy of Drama in Beijing, China. Most recently at the Post Playhouse, Tom directed Legally Blonde, Monty Python’s Spamalot, A Man of No Importance, All Shook Up, Guys & Dolls, 9 to 5, My Way, The Drowsy Chaperone, Oklahoma, Grease, Hank Williams: Lost Highway, The 25th Annual Putnam County Spelling Bee, Pump Boys and Dinettes, The Wizard of Oz, Nunsense, Always...Patsy Cline, Hello, Dolly!, Oklahoma!, South Pacific, and Guys and Dolls, and at Florida State, he directed Legally Blonde, Cabaret, How To Succeed In Business Without Really Trying, The Drowsy Chaperone, On The Town, Hair, The Rocky Horror Show and Sweeney Todd and music directed A Chorus Line, Ragtime, Spring Awakening, How To Succeed In Business Without Really Trying, Jesus Christ Superstar, Thoroughly Modern Millie, The 25th Annual Putnam County Spelling Bee, Into The Woods, The Man of LaMancha, and Urinetown.

He has also directed and musically directed Into the Woods and The Family for the Central Academy of drama in Beijing. Tom has also directed for theatre such as the Centennial Theatre Festival in Connecticut, Seaside Music Theatre in Daytona Beach, FL, The Lost Colony in Manteo, North Carolina, and the Bigfork Musical Theatre in Montana. His work has also taken him to Zug, Switzerland and to St. Croix in the U.S. Virgin Islands. Tom is also the former Head of the Music Theatre Department at Illinois Wesleyan University, where he taught acting, directing, and musical theatre courses.

Some additional directing/music directing credits include Chicago, 42nd Street, A New Brain, and A Man of No Importance. Other professional credits include You’re A Good Man, Charlie Brown!, Lucky Stiff, The Fantasticks!, Crazy for You, Grease, Little Shop of Horrors, and Fiddler on the Roof. He is also a member of The Society of Stage Directors and Choreographers.